taking a side road instead,
i chanced upon a little head,
distressed upon the street.

i parked the car for a better look,
i could never have mistook,
there a bird too weak to tweet.

i scooped him up with instant love,
the tamest bird one could think of,
sat just next to me on the seat.

we hurried home and i cleaned his eye,
it was wounded and he could not fly,
i offered him things to drink and eat.

he sat upon my finger, and let me pet his head,
he started to doze off, so I tucked him into bed.
a modest cage covered with a sheet.

hours later he woke and ate more yet,
and acted more lively than he had since we met,
what a truly splendid young bird to meet!

the next morning he looked at me and i knew,
our time together was done – and away he flew.
the moment was profoundly bitter-sweet.

i sorely missed my new-found friend,
albeit i was glad that he was on the mend,
i wondered if, again, we would ever meet.

hours later i spotted, out of the corner of my eye,
my bird-friend, surely, just flying by!
he had come back again for an evening treat.

he sat on my finger, and ate all he could,
i offered him his cage, and he understood.
he slept for hours, now quite replete.

i too slept, with dreams of him freely flying,
and fancied myself that I had kept him from dying.
alas, it turns out that death we could not cheat.

the next morning I excitedly uncovered his cage,
found only a body, and sadness I could not then gauge.
our friendship was too short and incomplete.

my friend, he flew his final flight,
he had died alone sometime in the night.
life served us both up defeat.

~rest in peace my friend. 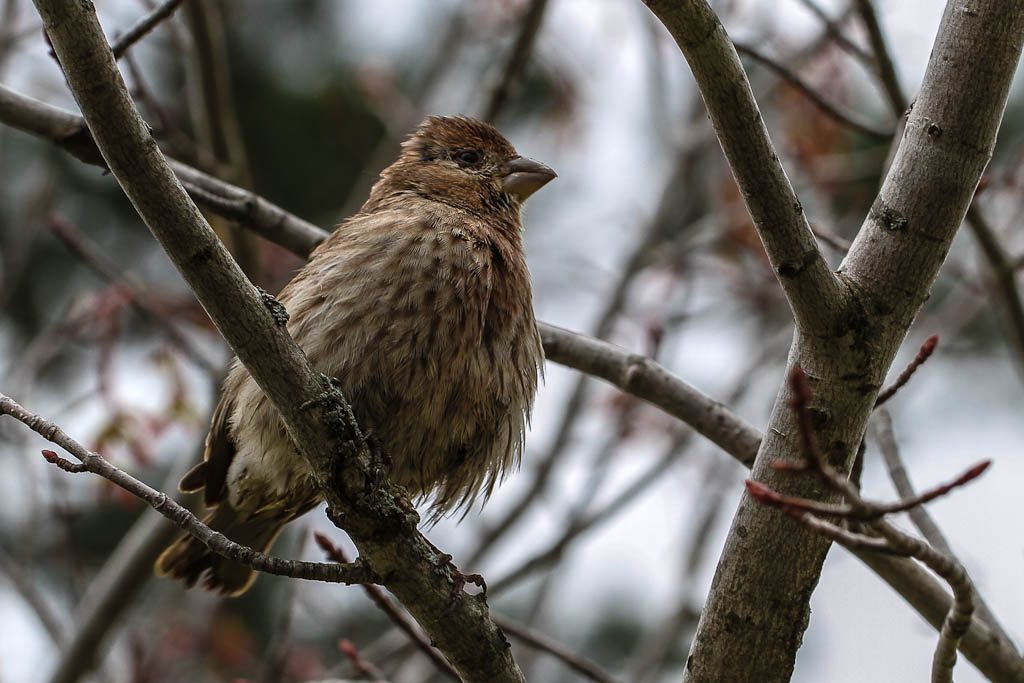 2 Replies to “friends for a day”

ethereum
for a better world